Tim McCarthy, age 72, of Pequot Lakes, passed away on Friday, May 6, 2022, after a 6-year battle with cancer. He is survived by his high school sweetheart and wife of nearly 52 years, Mary Jo (Hageman); daughter, Kelly Marcum and her husband, John and their daughter, Michaela; son, Tim, Jr. and his wife, Mary (Ray) and their children: Tim III, Collin, Christian, Seamus, Sammy, Meredith and Ian; brothers: Rick (Dana), Jim (Rita), Jeff (Allison), Pat (Jill), Mike (Kim), John (Michelle); sister, Kathryn (Jay); and many nieces and nephews. He was preceded in death by parents, Richard McCarthy who died in 2001 at age 75, and Bette McCarthy who died in 2020 at age 95.

Tim had a profound conversion in 1987 and felt the Lord asking him to help people. He did so for many years through his longtime parish, St. Alice in Pequot; also, going twice a year to Pine Ridge Reservation in S.D. for more than 10 years. For the last 21 years, he worked for Lakes Area Interfaith Caregivers (now known as Interfaith Volunteers). First, he served as director and then, he led crews in building over 563 wheelchair ramps for the disabled. His crews, an amazing group of volunteers, meant the world to him.

For forty years, Tim and Mary Jo lived in Pequot Lakes where they owned a family resort, Echo Bay, for seven years. Living on Lake Bertha, Tim and his family enjoyed many years of fishing, swimming, snorkeling, snowshoeing and ice fishing in winter. He was a master carpenter, building decks and, his specialty, screened-in porches. Most of all, he loved having his family, children and grandchildren close by. When Grandpa was with, there was always an adventure to be found.

Tim had a compelling knack of drawing people to him. He had a ready smile and a gleam in his eye that endeared him to everyone; a little bit o’ the Irish Blarney also – was Timothy Michael Patrick McCarthy.

Most of all, Tim loved the Lord; he was quick to pray and help those in need. His Faith was foremost in all his thoughts and actions. Tim had great peace from the Lord in his last months. He died at the 3 o’clock hour on a Friday, the traditional time that Jesus died on the Cross for all of us and the Hour of Mercy, and also during the month of May, dedicated to the Blessed Virgin Mary. Tim was surrounded by his wife and children; he will be remembered as a loving husband, a caring and thoughtful father, an energetic, fun-loving and adventuresome grandfather, an endearing brother and uncle, and a loyal friend who sought out the best in everyone and found it. “May Tim and all the Souls of the Faithful Departed, through the Mercy of God, rest in Peace, Amen.”

Mass of Christian Burial will be celebrated on Tuesday, May 17 at 11:00 at St. Alice Catholic Church in Pequot Lakes with visitation on Monday evening at St. Alice from 5 to 7:00 pm and also 1 hour before Mass. Arrangements with Kline Funeral Home, Pequot Lakes. 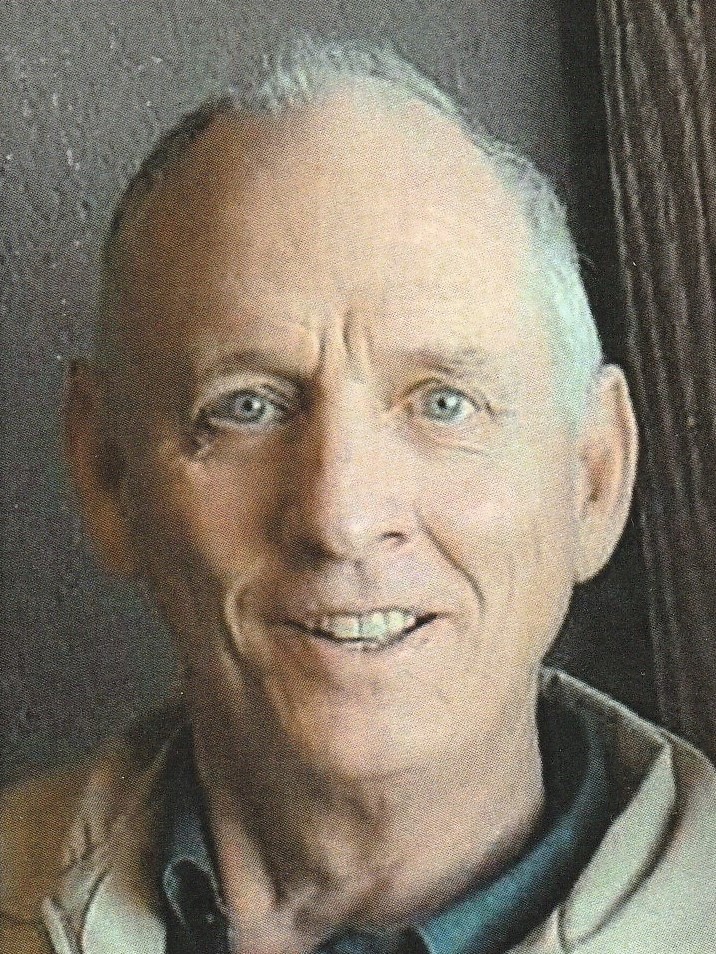