Ruth Marie Dupont passed away August 31, 2022, at the age of 76, after a long battle with cancer. Ruth was born on October 20, 1945, in Albert Lea, MN, to Walter and Burnette Tveit. She spent the first six months of her life in Scarville, IA, with her mom and grandparents while her dad served in the Navy. After his return, the family moved to rural Floodwood, MN, where Ruth grew up with younger siblings Billy, Linda and Gary.

Ruth attended the University of Minnesota at both Duluth and Twin Cities campuses to become a Registered Nurse. She then joined the Air Force and served 2 years in San Antonio, where she met and married her first husband. They relocated to the East Coast and had one daughter, Jenny, before they divorced and Ruth moved back to Minnesota. Ruth married Ercell Dupont in 1998 and they have resided in Backus, MN, since 2002. For many years, Ruth and Ercell spent summers in Minnesota and winters in Mesa or Tucson, AZ.

Ruth was an avid crafter, starting in 4H as a child through beading and quilting in her later years. She made graduation quilts as gifts for all her grandchildren. She enjoyed dancing, reading and Jeopardy. She gave generously of her time with the Backus Lions Club.

Services will be held at a later date. In lieu of flowers, please consider donating to Lutheran Social Services of Minnesota, www.lssmn.org. Arrangements are with Kline Funeral Home, Pine River. 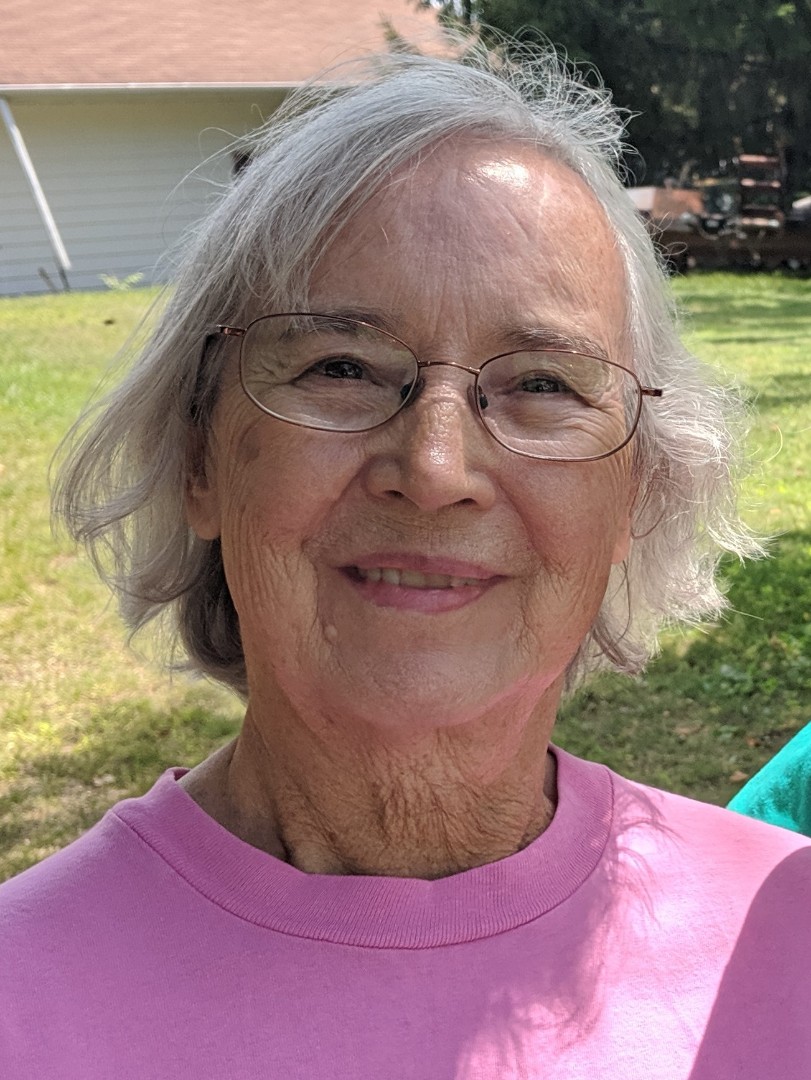