Russell J. Hampson, 57, of Ironton, passed away with his wife by his side on Wednesday, February 2, 2022, at Riverwood Healthcare Center in Aitkin.

A Celebration of Russ’ Life will be held at 1:00 p.m., Saturday, February 12, 2022, at Nelson – Doran Funeral Home in Brainerd. Family and friends are invited to gather beginning at 11:00 a.m. and stay for a luncheon to follow. Out of consideration for all, please wear a mask if attending the visitation or service.

Russ was born October 9, 1964, in St. Paul, MN, the son of Russell R. and Mary Jo (Rafferty) Hampson. He grew up on Gull Lake hunting, fishing, guiding, and playing hockey. He was named the Most Valuable Athlete at Brainerd High School in 1982-83 and graduated in 1984. Russ attended Bemidji State University on a hockey scholarship and was a member of the Bemidji State University Athletic Team Hall of Fame 1983-1986, NCHA Champions and NCAA Division II National Champions. Russ was a hard worker who enjoyed the outdoors. It was the perfect combination for his career. He did maintenance for Mille Lacs Island Resort for 22 years. He cherished hunting, putting in food plots for the deer, and spending time at the cabin he built with his family in Strathcona. Russ was also an avid sports fan – he enjoyed watching the Timberwolves, Wild, and Vikings games as well as high school or college games.

Russ met his wife, Joan Kahlert, later in life and the two had instant fireworks. They got married a year to the day of their first date. They looked forward to seeing each other each day and loved the long convertible rides to Duluth. Russ was a storyteller with an uncanny ability to make others laugh. He was happy. He was funny. He truly was just a good, good man. 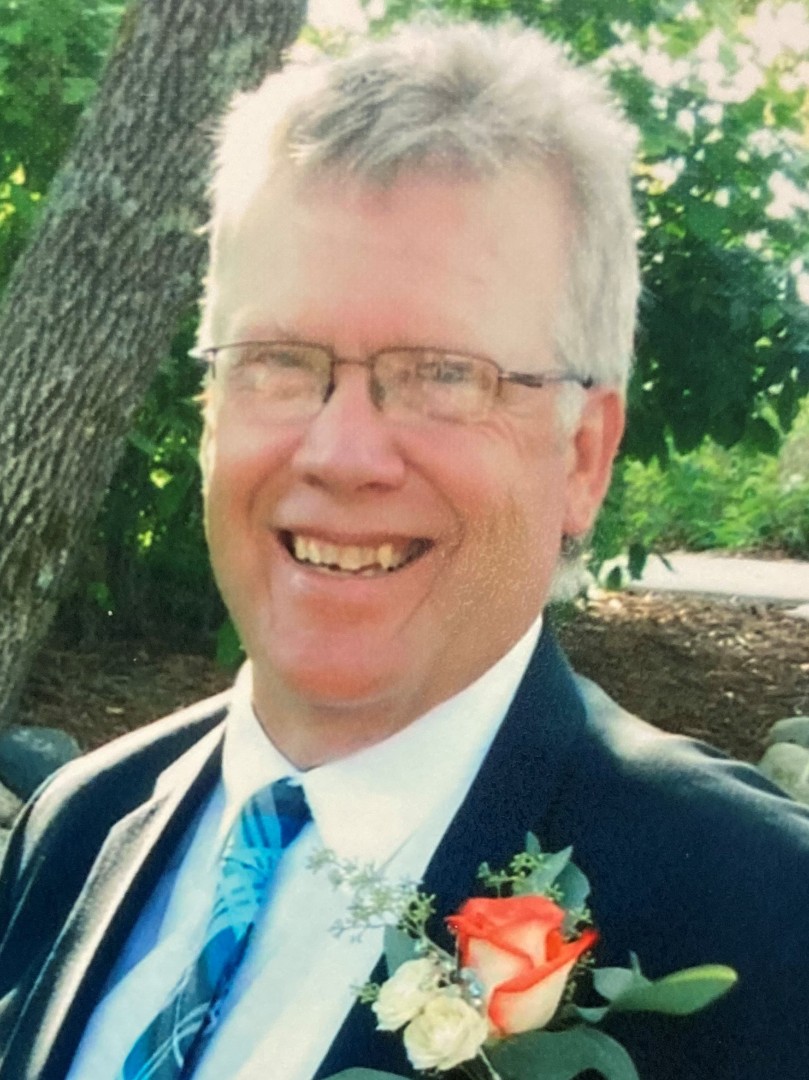