Funeral Services will be held 11:00 a.m. Saturday, September 10, 2022 at Dingmann Funeral Care Chapel, Kimball with visitation one hour prior to the service. Pastor Tim Banks will officiate. Burial will be held 11:00 a.m. Monday, September 12, 2022 at Minnesota State Veterans Cemetery, near Little Falls. Memorials are preferred to the American Lung Association or Our Saviour’s Evangelical Lutheran Church in Cannon Falls. The service will be live-streamed on the funeral home website.

Robert Wayne Becker was born October 7, 1932, in Cedar Falls, Iowa to Kermit and Carolyn (Graff) Becker. Robert grew up in Readlyn, Iowa and Milaca, Minnesota. Following his graduation from Milaca High School with the Class of 1950, Bob honorably served his country in the United States Army during the Korean War. On November 29, 1952, he was united in marriage to Lauretta Mae Wiemann in Milaca, Minnesota at St. Paul’s Lutheran Church. They made their home in Bloomington, where they raised their three children. For over 33 years, Bob worked as a payroll accountant for Thermo King in Bloomington, retiring in 1992. After his retirement, Robert and Lauretta moved to the family home on Sibley Lake in Pequot Lakes. Most recently, Robert and Lauretta entered Savanna Prairie Assisted Living.

When his kids were younger, Bob was active with Bloomington Athletic Association (BAA), where he coached a baseball team to the city championship. He was a longtime member of Our Saviour’s Evangelical Lutheran Church in Cannon Falls, where he especially loved listening to the talents of the music department. Bob was also a member of the Pequot Lakes Lions, where he served as treasurer. He enjoyed hunting, fishing and auto racing with “his boys”. Bob had a long list of nicknames which included Little Ike, Mud, Bob, Bud, Gramps, Pops, Pappy Poopdeck, and Robert Wayne. Bob will be remembered for being the best captain and fishing guide to all his family, especially his kids and grandkids.

He is survived by his wife of 69 years, Lauretta of Kimball; sons, Lawrence (partner, Cindy Carter) of St. Paul, Ronald (partner, Noreen Fontana) of Minneapolis, and David (Connie) of St. Augusta; 5 grandchildren, Joel, Sarah, Rachel, Amanda, and Emily; 6 great-grandchildren, Sofia, Charles, Lucille, Mady, Hannah, and Mallory; brother, Richard of Pequot Lakes; former daughters-in-law, Sharon and Lynn; and many nieces, nephews, other family members, and friends. Bob was preceded in death by his parents; and two brothers, Randall and Gerald. 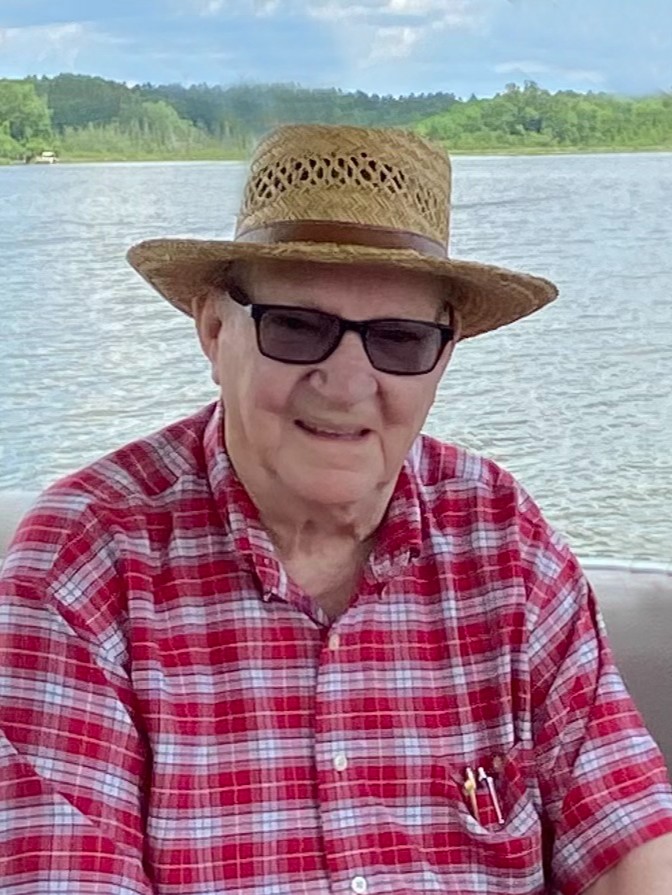