Nicole Jean (McCoy) Fritz was born to Charles Michael and Donna Jean (Schnoor) McCoy on June 11, 1994. Nicole was the adored baby sister to five older brothers. As a child Nicole was very social and outgoing. She loved outdoor activities like tubing down the river in the summer and hunting for deer in the fall.

In high school Nicole sang in choir and played violin. Nicole graduated from Pine River-Backus High School in 2012. Following high school Nicole studied at both Park Avenue School of Cosmetology in Park Rapids, MN and Professional Salon Academy in Bemidji, MN. Nicole worked as a beautician and hair stylist for several years. In more recent years Nicole had changed her career path and had worked as an Admissions Clerk and Clinic Receptionist in Fargo, ND and Patient Access Representative in Pine River, MN. Nicole was very close to her co-workers at Essentia Health Pine River Clinic and considered many of them to be part of her extended family.

Nicole’s favorite thing in life was her family. She was happiest in a house bursting with love and laughter. Sunday gatherings with family were a tradition that she held dear.

Visitation was held on Saturday, June 18th at Kline Funeral Home in Pine River. Graveside Service was held at the Pine Ridge Cemetery, Pine River, on Sunday, June 19th followed by a Celebration of Life at Foothills Christian Academy in Backus, MN. 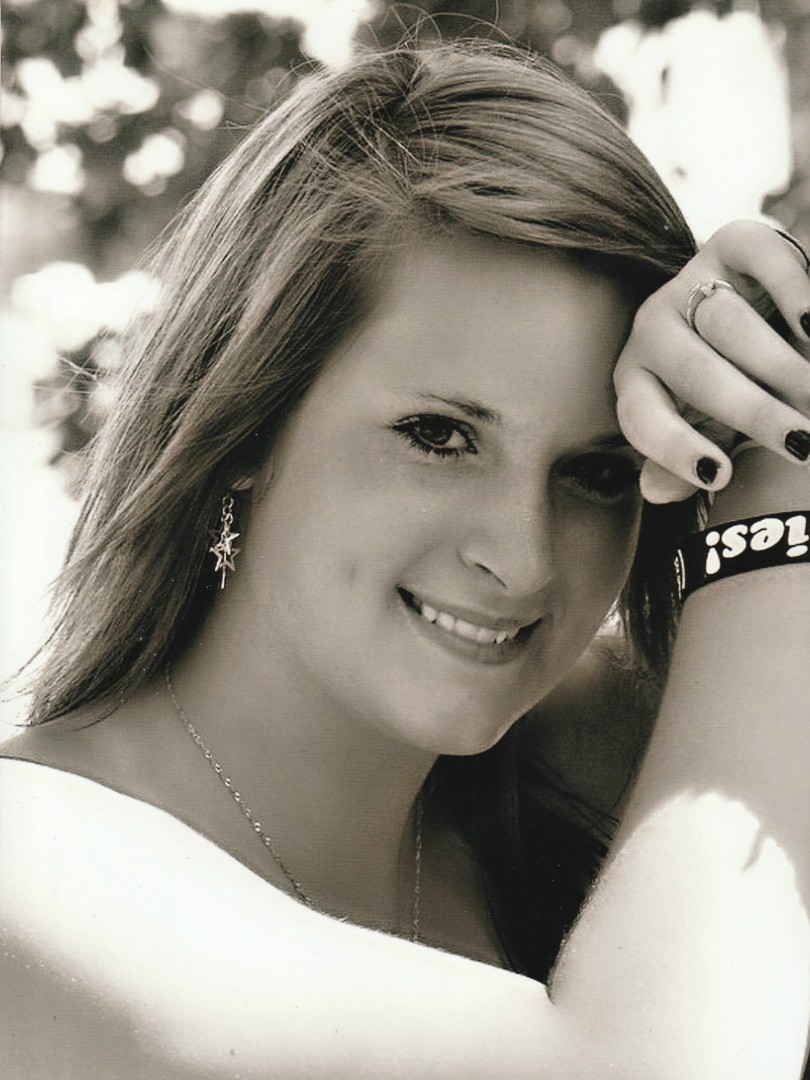