In 1958 the Engstrand family relocated to Gull Lake near Brainerd Minnesota.

Mark’s father, Ralph was in the boat and RV business so boating in the summer  and snowmobiling in the winter was the norm.

Around 2001, Mark decided to try his hand at Real Estate and moved back to Gull Lake.  Mark became an award winning realtor and was called “Mark The Marketeer”.  Due to several health issues he took an early retirement.

Mark definitely had nine lives but a heart condition took its toll.  On December 11th 2021, Mark passed peacefully in his sleep.

Mark was predeceased by his parents but is survived by his brother Michael, sister Charleen,  Nieces Monica, Megan, cousins Curtis, Patty and Kathy. 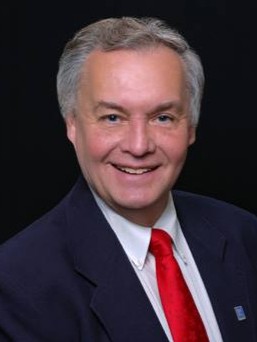