LeRoy O.E. Bach, 85, passed away peacefully at his home in Ideal Corners on June 14, 2022. He was born in Elmwood, Wisconsin, on October 7, 1936, to Jens Jensen Bach and Eunice Sylvia (Olson) Bach. LeRoy worked at the Minneapolis Airports Commission for 30 years after serving in the Army.

It was in Saint Paul, Minnesota where he met Jean and then married in Plum City, Wisconsin, in September of 1964.

LeRoy and Jean were both involved with the Masonic, Shriner’s and Eastern Star organizations. Together they were active in supporting American Legion and Veterans of Foreign Wars.

A memorial service and celebration of life will be held at Ideal Town Hall on July 16, 2022, at 11am.

In lieu of flowers, please send donations to the Shriner’s Hospital or plant a tree in memory of LeRoy O.E. Bach. 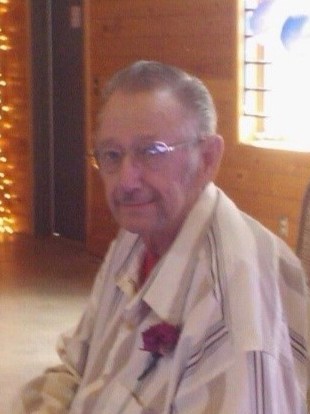