Vonnie Tweed, 93, Pequot Lakes, Minn., died Sunday, November 20, 2022, in Pequot Lakes. She was born March 16, 1929, in Marshall, Minn., the eldest of five children born to her parents, Arlo and Marvel (Maxson) Holley. She was one when her parents bought a dairy farm and moved three miles west of Pequot Lakes. As a young girl, she delivered milk to her dad’s customers before school. Vonnie was a cheerleader for all sports and played percussion in the Pequot Lakes High School band. She married Lester Tweed, on August 31, 1946. She gave birth to their premature twin boys, Gary and Jerry. Jerry passed away one day later. Their son, Brian, was born 15 months later. They moved to Kansas City, Mo., for a time when their boys were young, and their daughter, Cheryl, was born there. They missed Pequot Lakes, so they returned and purchased Pequot Oil Co. Vonnie did the bookkeeping, pumped gas, and everything in between. They operated the business for 16 years until 1970. They also built houses together and sold them. She was a hard worker in whatever she did, whether it was shingling a roof, weeding her garden, making kringla, canning pickles, hosting all her grandchildren over for sleepovers, or volunteering at Our Savior’s Lutheran Church and in the Pequot Lakes community. She kept all of her grandchildren safe from harm because of her nightly prayers. She lived simply, served faithfully, and loved generously. Her family is her legacy. 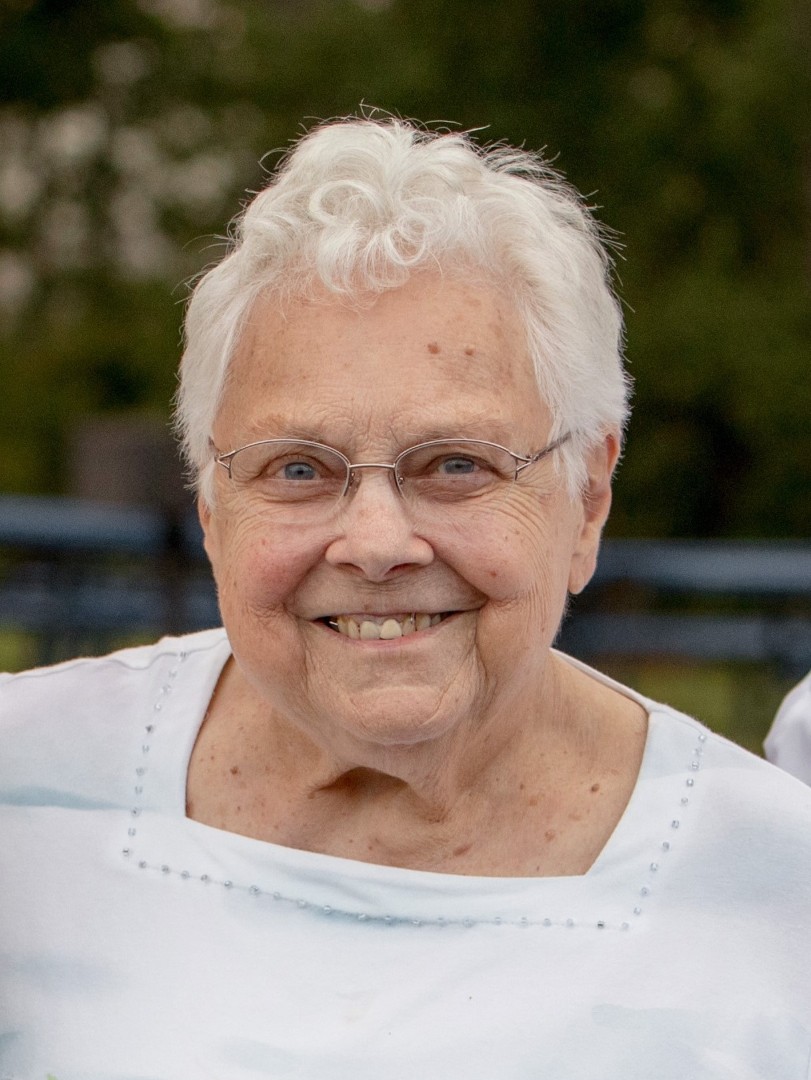