Jesse E. Dabill, age 70, of Pine River, MN, passed away from heart complications at his home on Saturday, November 20, 2021. He was born in Brainerd to Margaret and Everett Dabill on November 4, 1951. Jess loved his wife, son and grandchildren and always had a picture or video on his phone to show you. He very much enjoyed his family and friends and usually had an interesting story or two to tell you. Jess was a Military Police Dog Handler in Vietnam with the MP 981st in Cam Ranh Bay and was proud of being a veteran and serving his country. He spent his life working in the lumber trade and kept a picture above his desk of him when he was 9 years old, pulling slabs at his dad’s sawmill.

Services will be 11:30 AM on Saturday, December 4, with visitation one hour prior, at New Life Church (previously Faith Assembly of God), 510 First St. N, Pine River, MN 56474. A lunch provided by the church will be served following the service. No graveside service planned at this time. Arrangements are with Kline Funeral Home, Pine River. 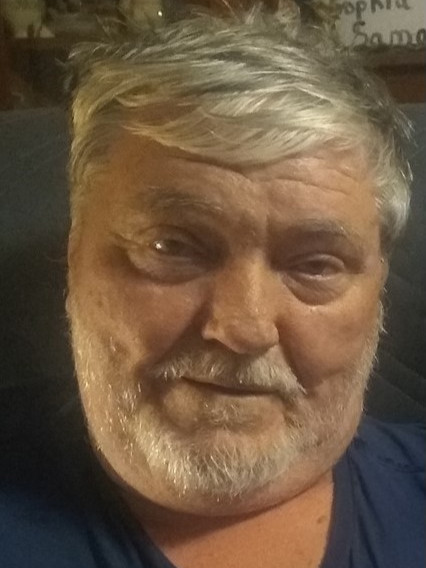