Bud graduated from Slayton High School, joined the Airforce in 1951 and was stationed in Tripoli. He traveled extensively throughout Europe as an airplane mechanic. Upon returning home after serving overseas, he met Mary Lee Yearous. They were married on December 9, 1955.

Bud and Mary Lee moved to Brookings, SD, where Bud attended South Dakota State University and graduated with a degree in industrial education, a minor in math, with a certificate to teach science.

After welcoming their first child, Kraig, the family relocated to Pequot Lakes in 1959. Bud taught at Pequot Lakes High School for over 30 years and helped to initiate the Festival of Arts event. Bud and Mary Lee welcomed three more children into their family, Leah, Krystal, and Mike. Bud joined the Fire Department in 1964, retiring in 1991 but still reporting to fires long after. After his retirement from teaching, Bud worked for the city of Breezy Point, volunteered with the Pequot Lakes Historical Society, and served on his church council. 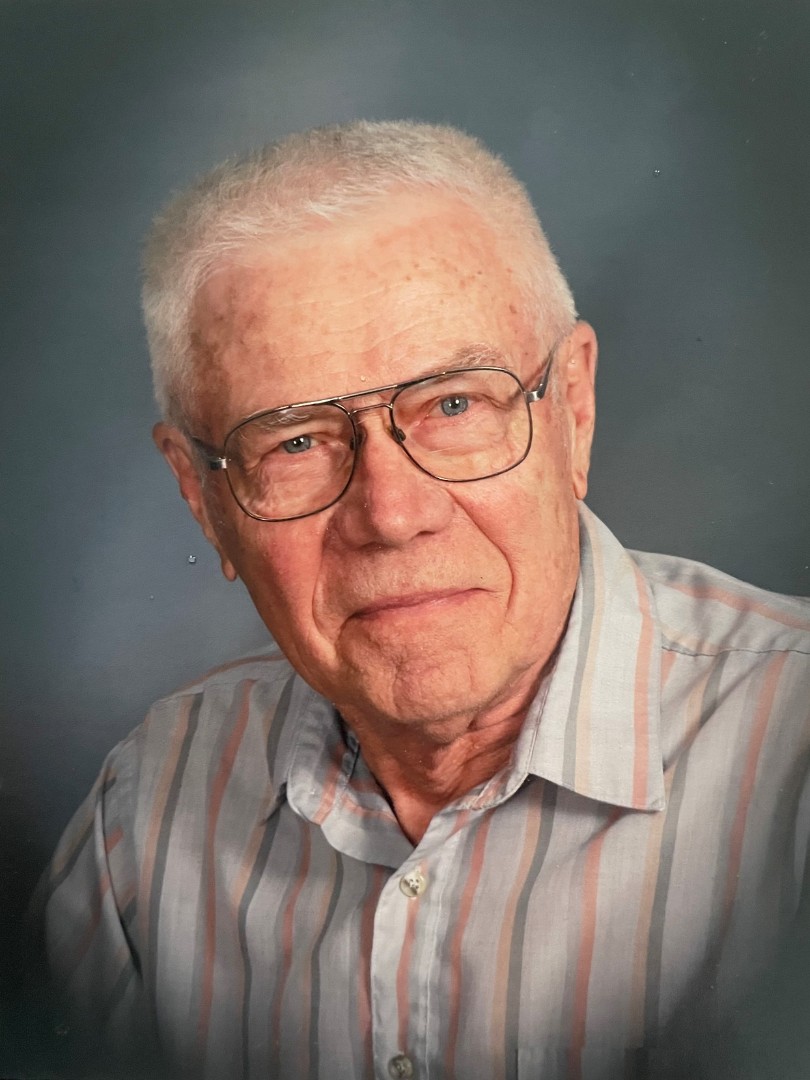