Frederick Arthur Gridley had an adventurous life. His journeys led him around the world and finally to Manhattan Beach, MN. He was never one to spare the truth for a good story… And his stories were legendary. To those who knew him, Frederick was a character, such a grand personality, and something bigger than life.

Born in St Paul, MN in 1943 to Dr. John Willis Gridley and Dorothy Root Gridley. The family moved to Arlington, MN where Dr. Gridley had his medical practice.

After graduating Hamline University in 1964 with a degree in Theatre, he joined the Peace Corps and traveled to Venezuela for four years. He stayed on for an extra year as the photographer for the embassy in Caracas, Venezuela. Selling his photographs to multiple magazines including one to National Geographic.

He spent a year as a sailor on the Barefoot Windjammer Cruises throughout the Caribbean. His artistic areas were wide, he was a glass blower and ceramic artist with multiple wonderful artists during the 70s. He was also a Leadership Trainer for Dayton Corporation in the Twin Cities, a Polygraph Examiner for a several years before moving to Northern Minnesota to raise a family and become a Northwoods self proclaimed artistic Hermit.

He was a craftsman, artist, performer and “supervisor” of the public landing on Big Trout Lake. He was very proud of serving more than 30-years with the City of Manhattan Beach, including terms as mayor and planning and zoning administrator. He was also a volunteer firefighter for the community.

You may have seen Fred as the M.C. on stage at the Nisswa Stamman Scandinavian Folk Festival and  marching in the Crosslake St. Patrick’s Day parade for decades. He was ‘Frederik the  Bearclawed’, the iron-helmeted, chainmail-wearing Viking Ace in the deck of cards promoting  the Paul Bunyan By-way.

He was a proud member of the Boy Scouts of America in Pine River, Minnesota and enjoyed BoxCar races and helping his son, Jesse Reed Gridley, to become part of the Boy Scout Pack. Frederick was also a long term member and two-time Lodge Master of the Pine River Masonic Lodge #339 and member of Aurora Lodge #100 as well.

Fred created a unique way of working color into porcelain and named his business Spun Porcelain Ceramics. He started working at the Renaissance Festival in Shakopee Minnesota in the mid-80’s selling his new ceramics.

Frederick married his current wife, Camille, in 1989 and continued the Renaissance tradition selling both his porcelain jewelry and thimbles and also her Capes and Hats.

While his daughter, C.C. O’Bryan, relocated to the Oregon coast in 2004, he was still able to enjoy summers with his granddaughters, Rowan Morganna O’Bryan and Moira Siobhan O’Bryan. They were the light of his life.

During a lengthy battle with Multiple Myeloma, Fred maintained a fierce determination that the outcome was in his control. In the spring of 2022, he was overtaken with a new cancer, Leukemia. While Fred was a steadfast and valiant warrior, the cancers had different ideas. He lost the battle on April 3, 2022 at home with his wife, Camille.

He survived by his wife of 33 years, Camille Kilmer Gridley. His three children from his previous marriages: his son, Dr. Jesse Reed Gridley, and his daughters, Carrie Christine Gridley O’Bryan and Gillian Joy Gridley. His two granddaughters, Rowan Morganna O’Bryan and Moira Siobhan O’Bryan. His sister, Janet Gridley Sawyer. And his Nieces and many wonderful cousins.

There will be a Memorial Celebration for Fred on July 23rd, 2022 from 11am-2pm at the Manhattan Beach Lodge.

Memorial Donations may be made in his name to the Boy Scouts of America or the Shriners Hospital Foundation. 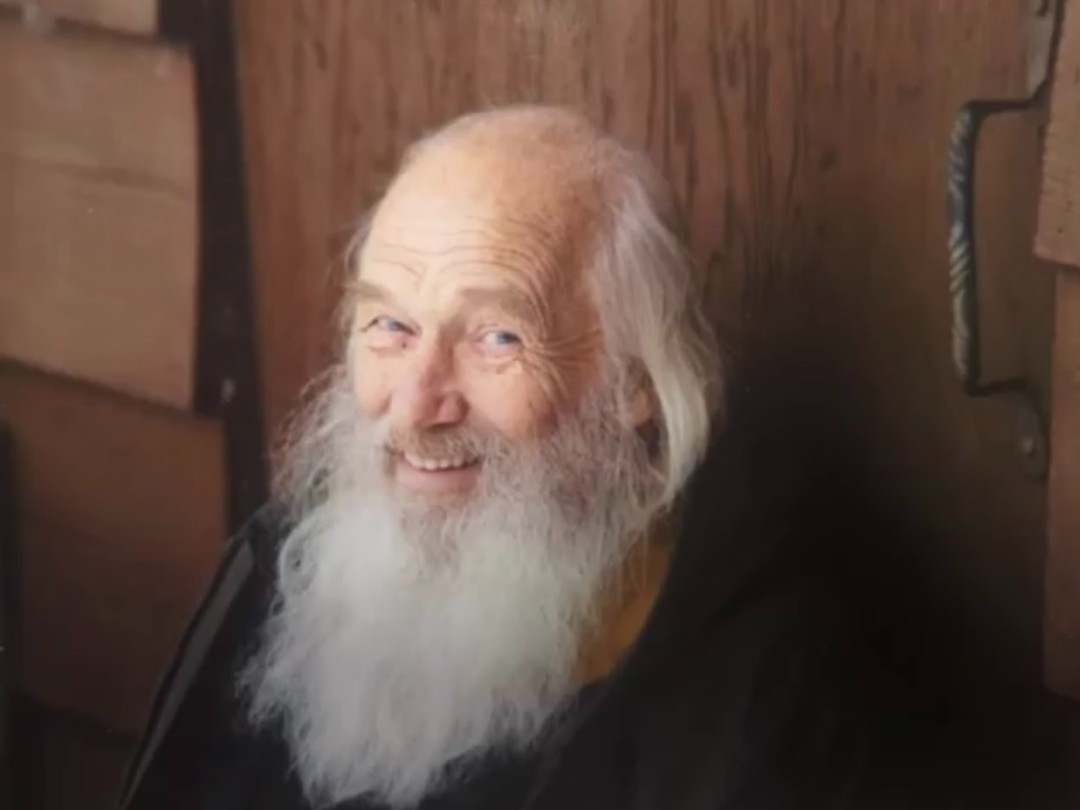