SERVICES FOR DONALD BROWN HAVE BEEN RESCHEDULED FOR 2 PM ON FRIDAY, OCTOBER 14, AT KLINE FUNERAL HOME, PINE RIVER. VISITATION WILL BE ONE HOUR PRIOR TO THE SERVICE WITH A LUNCHEON FOLLOWING THE SERVICE AT THE BACKUS AMERICAN LEGION.

Donald “Don” Brown, age 68, passed away peacefully at home in the arms of his loving wife on Friday, September 23, 2022. He was born May 16, 1954, in Wayzata, MN, the youngest son of Norman and Lorraine Brown. His older brothers were Richard “Dick”, James “Jim”, and Fred. Don was fond of telling stories of their antics and I am sure, the anxiety of their parents in Golden Valley where he grew up - stories of camping, go carts, motorcycles, and any number of things that would keep a parent up at night. There was much teasing, laughter and love.

After graduation, Don studied Fluid Power at HCTC. After moving up north, Don worked in masonry in the Backus area. It was there that he met the love of his life, Twyla (Sycks). They married in 1992 and made their home in Longville where Don started and operated a landscaping company. They moved to Backus in 2007 where they helped to care for Twyla’s father and Don’s brother until their passing.

Don loved playing the mandolin, golfing, camping, hunting, fishing and spending as much time as he could with his wife, family and friends, all of whom he treasured.

Don was given the gift of five extra years of life with the implant of an LVAD (Left Ventricular Assist Device) in 2017 after suffering a near fatal heart attack. Don and Twyla spent those years together, grateful for every day they were given. 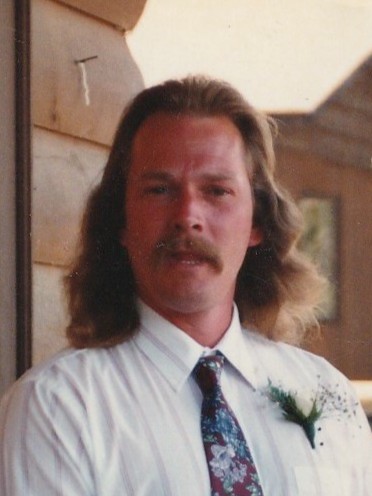