David Cyril Tenvoorde, of Pequot Lakes, passed away at home on January 20, 2022, at the age of 79. He was born to Cyril and Beatrice Tenvoorde on August 11, 1942, in St. Cloud Minnesota. After graduating from Cathedral High School in St. Cloud, he landed his first job working for his father’s car dealership, Tenvoorde Ford, located in St Cloud, MN, the oldest Ford dealership in the world. He eventually took over the dealership with his brother, Jack, for the next 40 years. Family members will miss his sense of humor and his quick witty remarks at any time. He also enjoyed hunting, fishing, bonfires, and the great outdoors.

David was preceded in death by his daughters, Leslie Tenvoorde and Laura Tenvoorde-Behrend. He is survived by his wife of 58 years, Joyce; his two daughters, Lynn and Lisa; and his son, Robert. He also has four grandchildren Emily, Eve, Alec, and Ashton.

A celebration of life with family will be held at a later date. Arrangements are with Kline Funeral Home, Pequot Lakes. 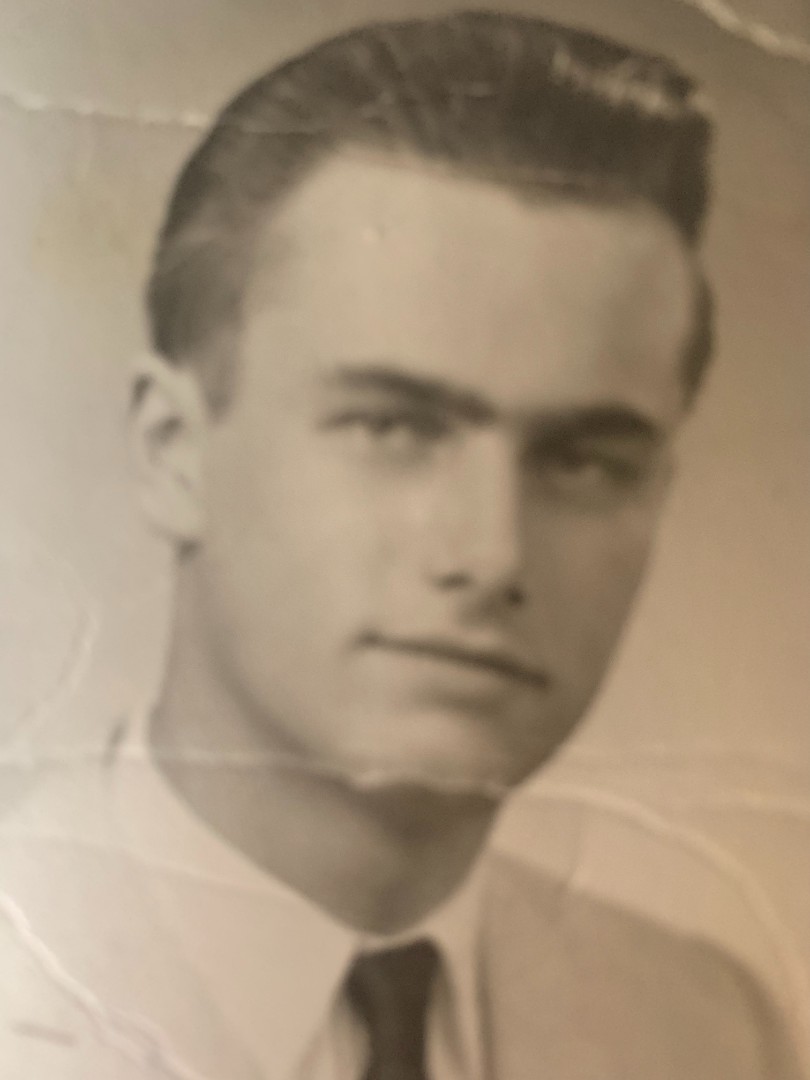