Bryan Blaine Johnson, aged 61, born May, 18, 1960, passed away from heart failure on December 11, 2021. In Bryan’s brief sojourn here on earth, he attended several maritime training schools and sailed on many seas, always praising his God, his family, and his friends. Bryan was preceded in death by his father Bryce Burke Johnson and his grandparents. He is survived by his mother Bernice Koehler Johnson, his brother Brent Burke Johnson, nieces Jessica Warner and Jacqueline Johnson and great nephew Jackson Warner. We will celebrate Bryan’s life at his home in the summer of 2022. If you wish to honor his memory, please donate to the Breezy Point First Responders at this address: NCWCFR, PO Box 183, Pequot Lakes, MN 56472. Or just give someone a helping hand, as he would have. 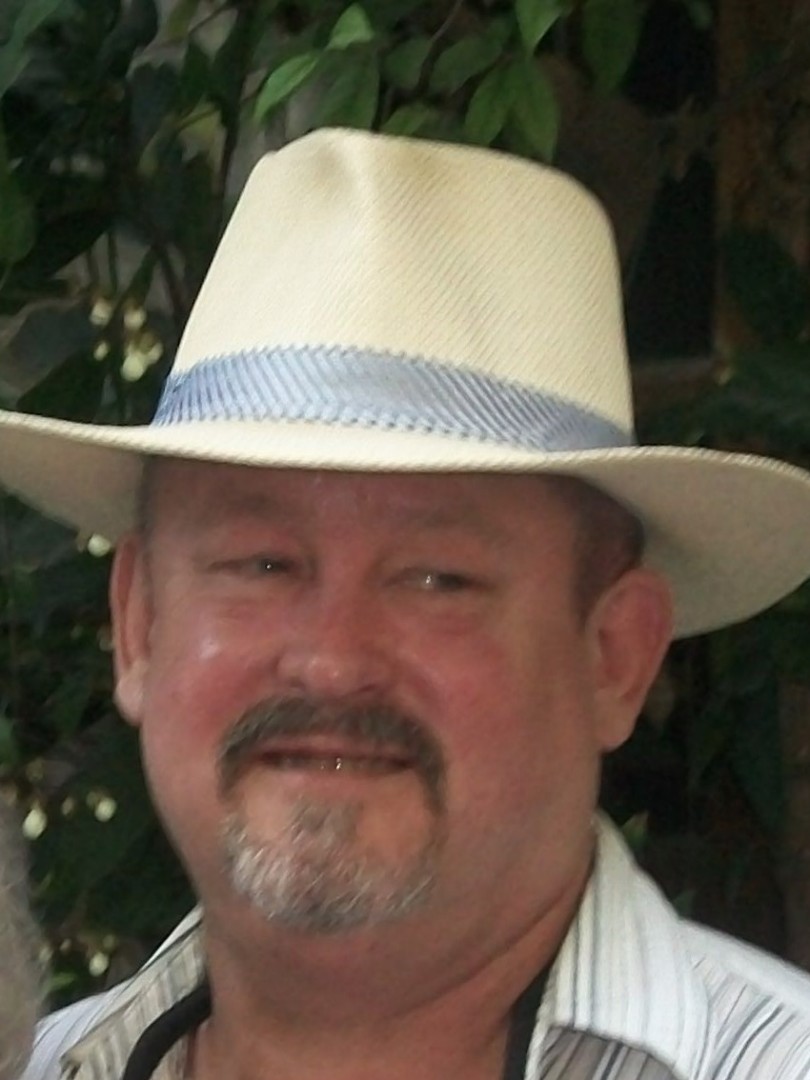