Bernice Audrey (Robinson) Eigenheer, age 86, of Pequot Lakes, Minnesota, died on Tuesday, May 31st, 2022 after a brief illness. Bernice “Bernie”, was born on December 6, 1935, in Le Sueur MN: the second child of Harold and Agnes (Thomason) Robinson. She grew up and attended school in the Le Sueur area.

Following graduation from Le Sueur High School in 1953, she attended nursing school and worked as a nurse at Swedish Hospital in Minneapolis, MN. Bernice married Allyn Dickie in 1954, and they raised 3 children in Bloomington, MN: Gregg, Debra and Bruce. They later divorced. In 1973, she moved to the Brainerd Lakes area, where she lived the rest of her life, most recently in Pequot Lakes. She was one of the first employees of Clow Stamping in Merrifield, MN, and managed shipping there for the remainder of her work career.

Bernie is fondly remembered for the things she loved: family, the color pink, dachshunds, dancing and country music (George Jones); playing cards (the Robinson sisters were renowned for their boisterous exchanges while playing); fishing; Perry Mason every morning; watching over her recent small, but prudent, stock market purchases; jigsaw puzzles; and Bingo. She also loved her independence. She strove to safeguard her health and mental acuity, completing her Jane Fonda exercise video daily. Bernie was a woman of strong beliefs. She could be counted upon to stand up for what she believed to be right and to advocate for anyone being treated unfairly. She will be missed by many loyal and appreciative friends.

She is survived by children, grandchildren and great-grandchildren: Gregg and Janet Dickie; Deb, Mike and Erin Bergen; Bruce Dickie, Wendy Van Horn Dickie, Brett Dickie with Kayla and Odyn; Trevor Dickie with Alex Simmons and MacKinnon; and Tyler Dickie. She is further survived by siblings: Arlene Robinson, Rodney (and Nita) Robinson, Susie (and Paul) Jacobson, Sandee (and Randy) Swanton, and many nieces and nephews. She was preceded in death by her parents; husband Harley Eigenheer in August, 2016; Brother George Robinson, and nephew Christopher Robinson. 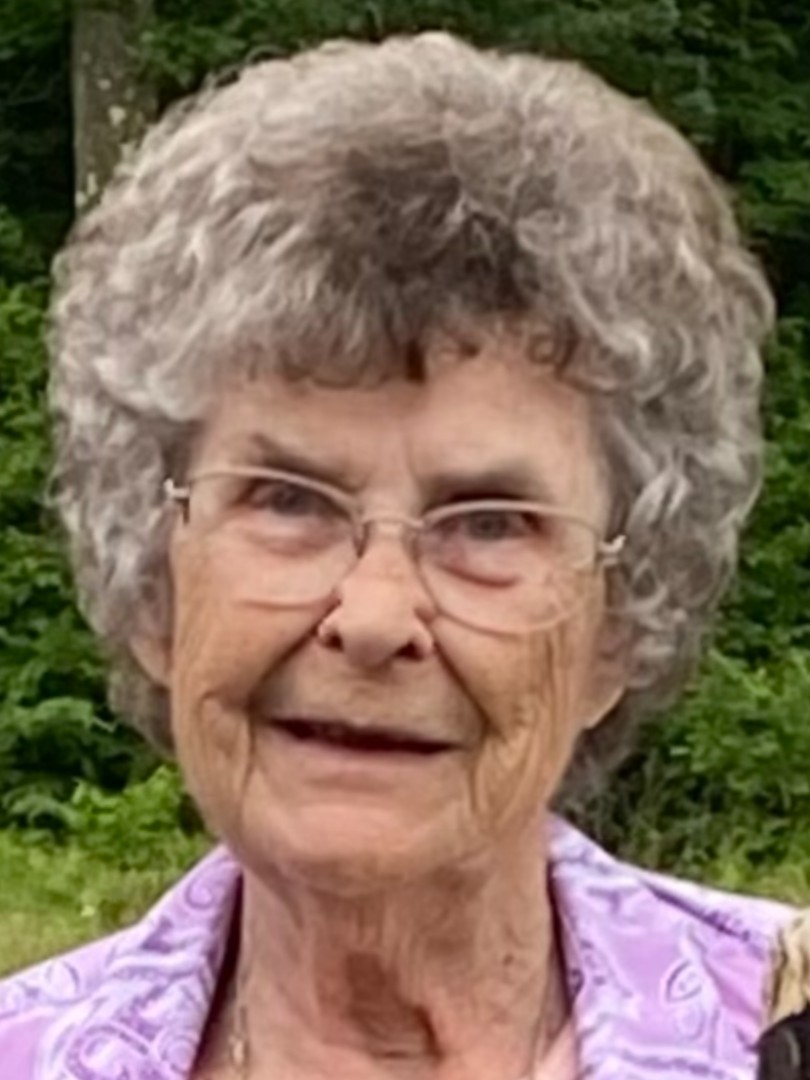